Hoyas that are shown in this album are native in the Philippines.

Hoya is a genus of 200-300 species of tropical climbing plants in the family Apocynaceae (Dogbane), native to southern Asia (India east to southern China and southward), Australia, and Polynesia. Common names for this genus are waxplant, waxvine, waxflower or simply hoya. This genus was named by botanist Robert Brown, in honour of his friend, botanist Thomas Hoy.

The Philippines is considered the center of diversity for Hoya with at least 74 species found in primary forests abound at all altitudes. Each one has distinct, outstanding characteristics and most of them are endemic to the Philippines. 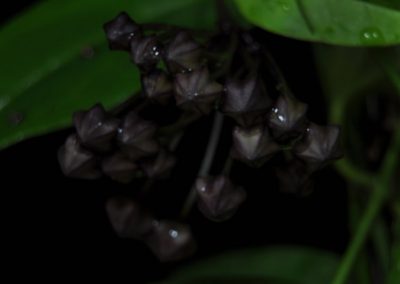 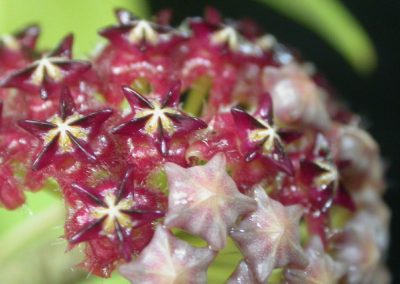 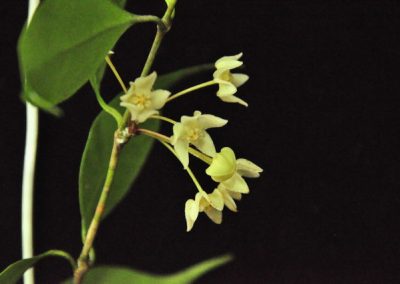